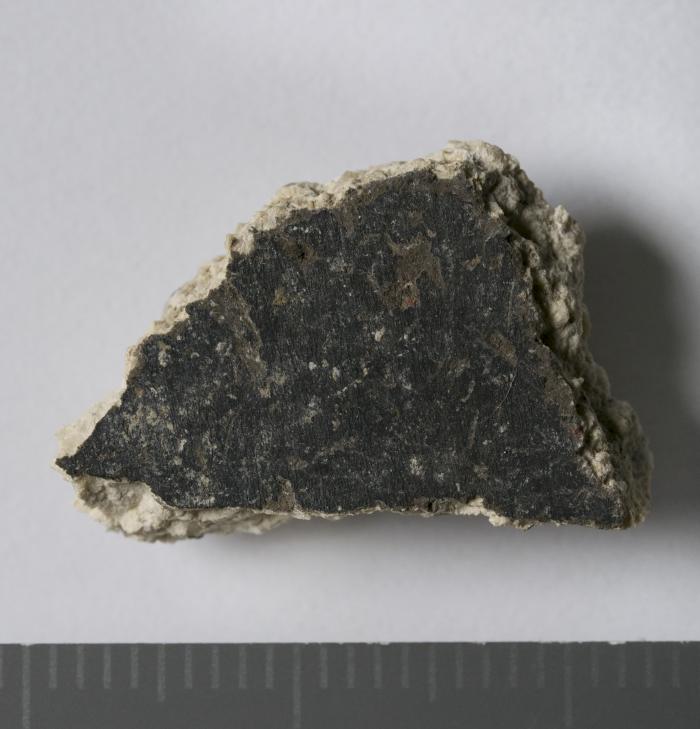 The Palatine Hill in Rome, rising 51 meters above sea level, is studded with archaeological sites and was a key place in the Roman historical imagination. It was here, the legend said, that the infants Romulus and Remus were rescued and raised by a she-wolf. These miracles were marked in ancient Rome by the construction of a vaulted sanctuary inside the hill itself in remembrance of the mother wolf’s den. The Palatine’s connection with the first royalty of Rome made it an attractive home for the affluent during the Republican period; Emperor Augustus made his residence on the hill, and part of Nero’s Domus Aurea was also located here. Other important archaeological sites on the Palatine include the House of Livia, Temples of Cybele and of Apollo Palatinus, Palace of Domitian, and the House of Tiberius. 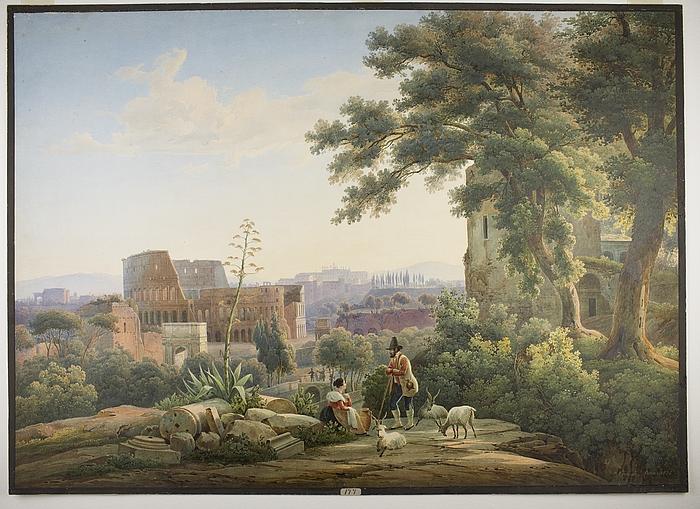 View over Rome from the Palatine Hill next to the Ruins of the Imperial Building Complex, by Salomon Corrodi (after 1832) (http://thorvaldsensmuseum.dk/en/collections/work/D660/zoom, public domain) 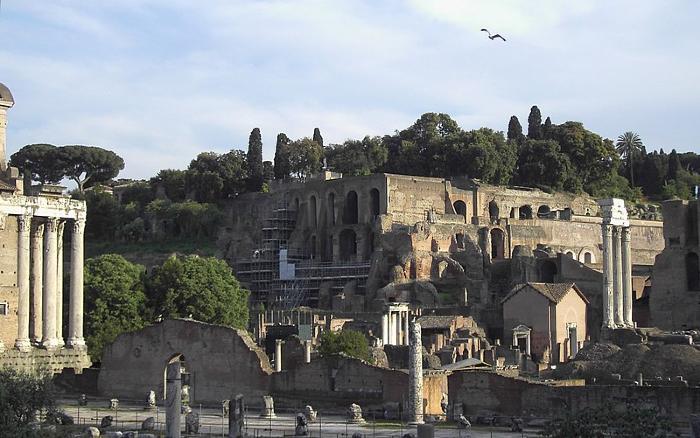