The catacombs are named for Priscilla, a noblewoman of the Glabrio family who donated the land for funerary use. They are the site of many Christian burials dating to the 2nd to 5th centuries CE, notable among them those of Pope Marcellinus (296-304) and Pope Marcellus I (308-309). The catacombs are divided into 3 main areas: the arenarium, the Glabrio hypogeum, and the cryptoporticus. The Christian tombs of the catacombs are decorated with important paintings, including one which may be the first depiction of Mary. The Capella Greca in particular contains several 3rd century biblical frescoes. The iconography of the Greek Chapel frescoes is unusual for including many images of women. The catacombs were excavated starting in the 19th century, but archaeologists found that the tombs had already had visitors; looting and vandalism in the 17th century had done significant damage. Nonetheless, the unusual surviving frescoes present in the catacombs provide indispensable evidence for the development of early Christian iconography.

Bodel, J. (2008). From columbaria to catacombs: collective burial in pagan and Christian Rome. Commemorating the Dead. Texts and Artifacts in Context. Studies of Roman, Jewish, and Christian Burials, 177-242. 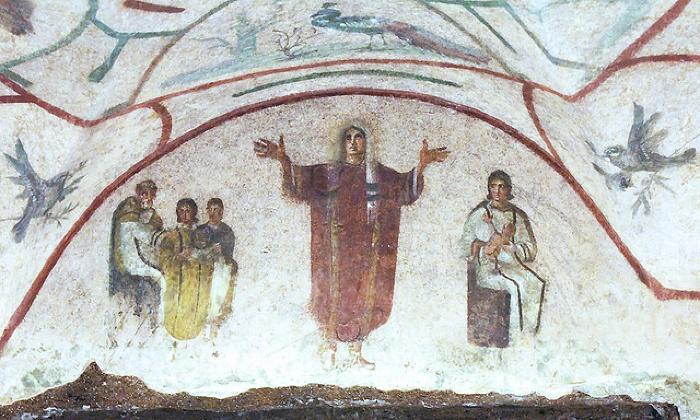 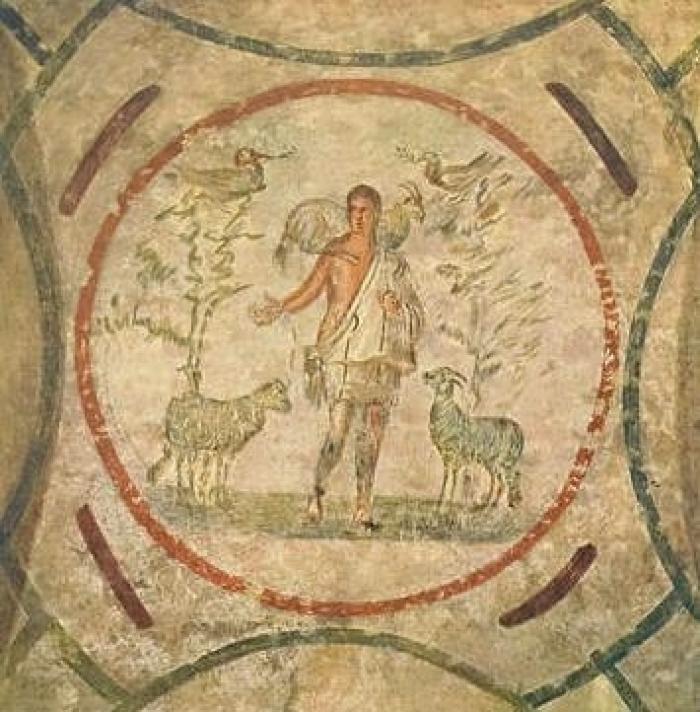