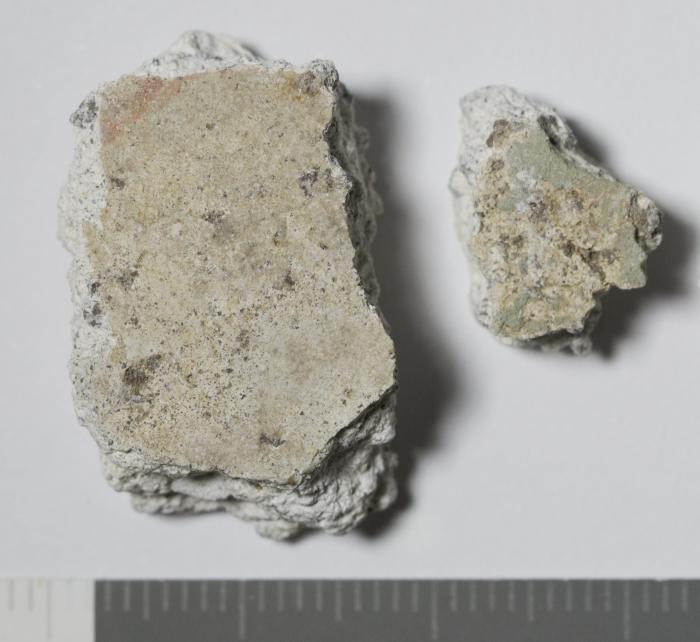 Dating to the 5th century, the Church of Santa Maria Antiqua fell into obscurity and disuse after an earthquake of the 9th century buried much of the building. It was rediscovered in the early 20th century. One of the chief interests of the church lies in its frescoes, which span the period from the 6th to 9th centuries and run the gamut from Roman to Byzantine to Hellenistic. The subjects of the mural paintings are varied, and encompass biblical scenes like the Annunciation (with one such depiction from the 7th century and one from the 8th century) as well as icons of saints. Among the saints pictured are Agatha (in a fresco of the 7th-8th century), Barbara (7th century), Solomon (7th century), Agnes and Cecilia (9th century), and in a long mural painting, Clement and 10 other saints and Christian doctors. Although the frescoes of the church are not in a uniform state of preservation, enough have survived to suggest the rich decorative program of the church in its heyday in which not only its walls, but even its columns were adorned with paintings. 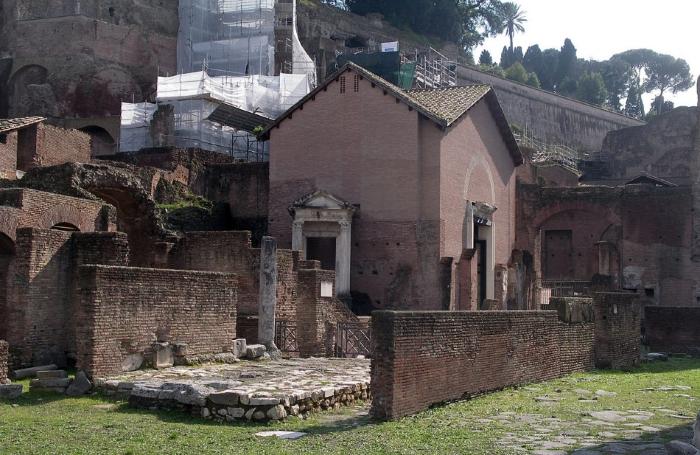 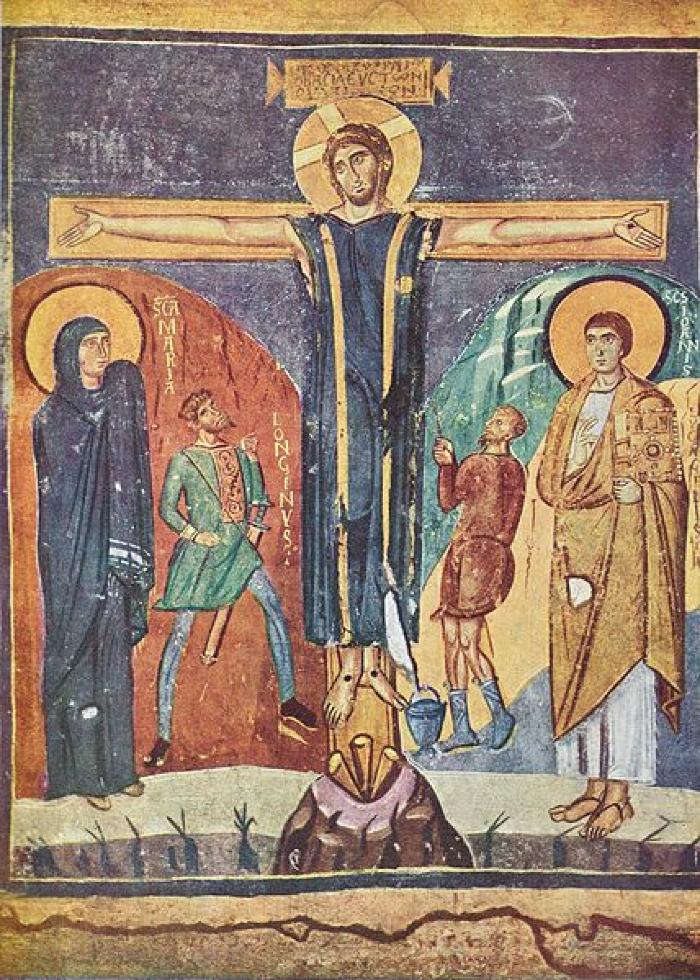