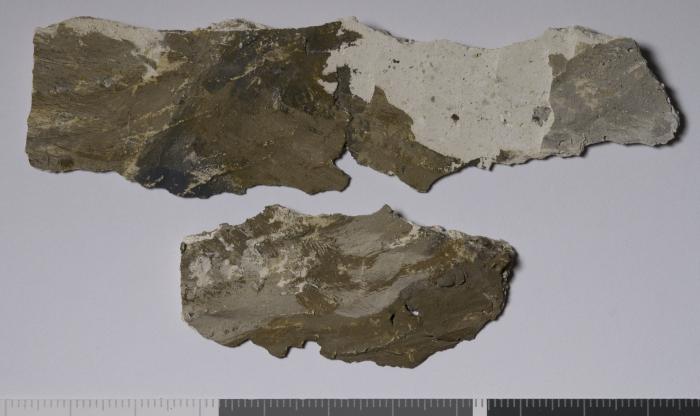 The Villa Farnesina was built in the early 16th century for the Sienese banker Agostino Chigi by Baldassare Peruzzi, a student of Bramante. It is named for Cardinal Alessandro Farnese, who bought the Villa at the end of the 16th century. Its interior is adorned with frescoes by several leading artists of the time, including Raphael, Sebastiano del Piombo, and Peruzzi himself. The Renaissance spirit of the Villa is seen in the subject matter of these mural paintings, which largely deal with mythological themes. Fascination with Antiquity is also evidenced in stylistic terms. The “grotesque” motifs incorporated into several mural paintings were inspired by the discovery of the Domus Aurea mural paintings and interest in Roman-era decorative conventions. 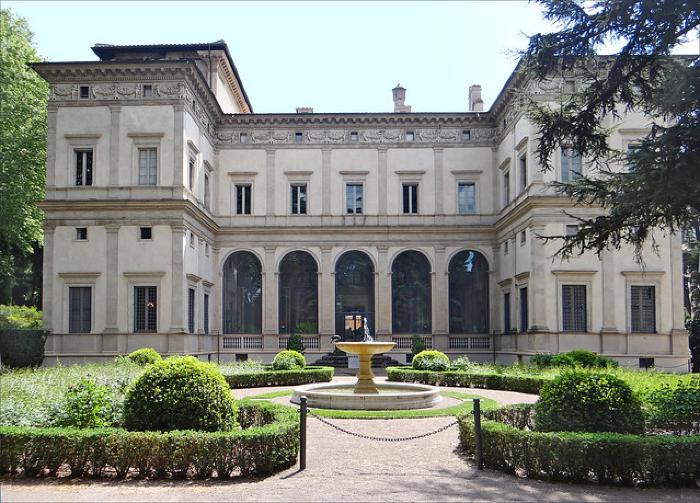 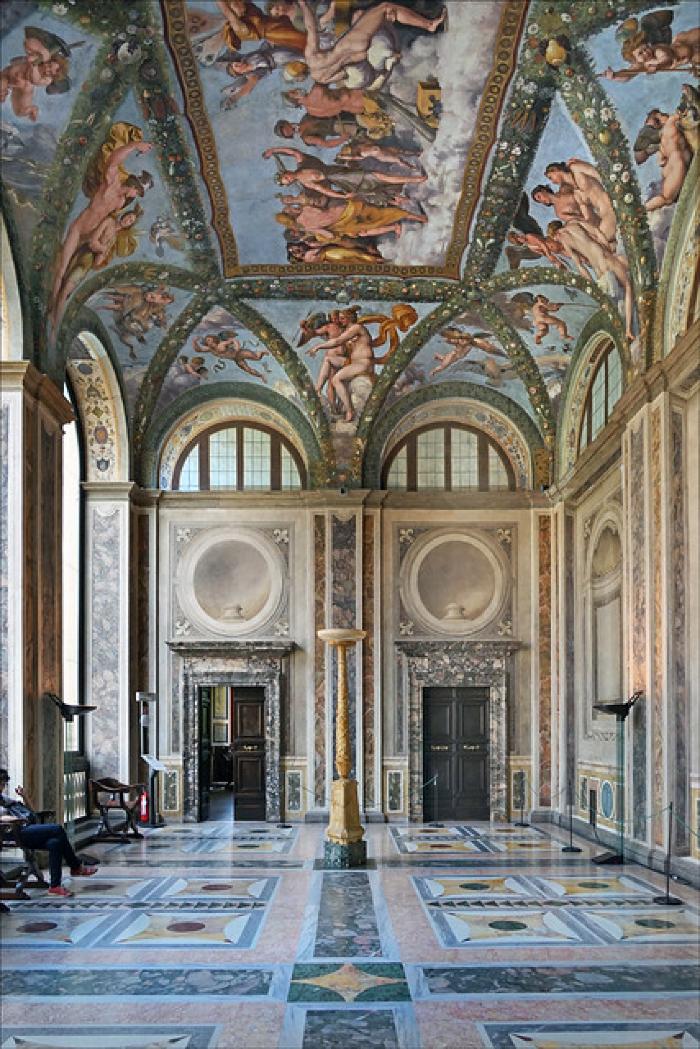 The loggia of Cupid and Psyche, with paintings by Raphael and his school (photo by Jean-Pierre Dalbéra, https://www.flickr.com/photos/dalbera/33458074643 / CC BY-SA 2.0)