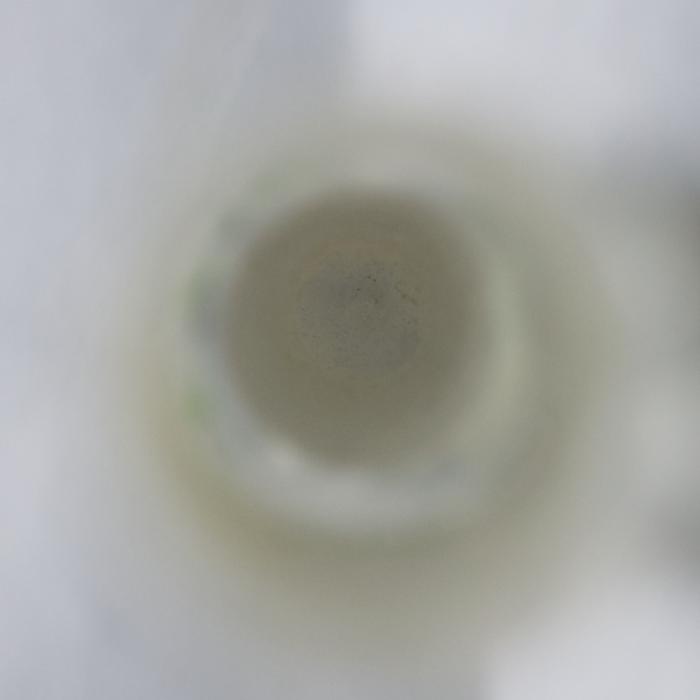 The church of the Trinità dei Monti (Trinity of the Mounts) was built between 1494 and 1594 to house the French religious order of Minims under the initiative of French kings Louis XII and his son Charles VIII. It stands on a prominent position above the Spanish steps and is crowned with a pair of symmetrical bell towers designed by Giacomo della Porta and Carlo Maderno. The Chapel of the Assumption, also called Chapel of Lucrezia della Rovere (niece of Pope Julius III), was ceded in the mid-16th century and bears mural paintings by Daniele Ricciarelli da Volterra (and his pupils) and Gaspar Becerra. Executed in the years between 1548 and 1560, the paintings have a Mannerist style and depict scenes including the Assumption, the Massacre of the Innocents, The birth of the Virgin and the Coronation of Mary. 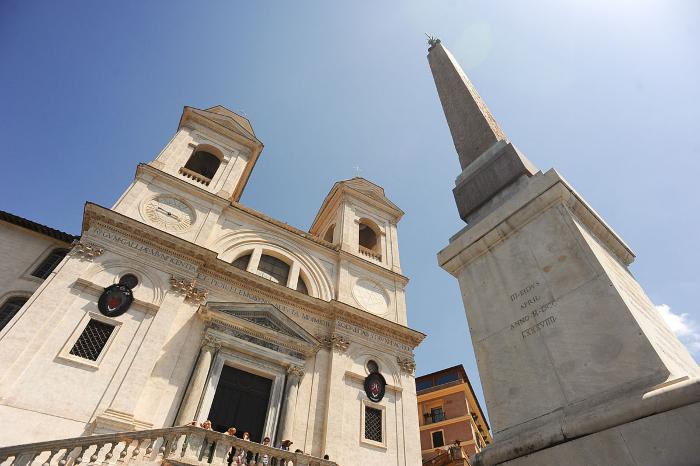 Obelisk by Salustiano and the façade of the Church of Trinità dei Monti (photo by Mstislav Chernov, http://mstyslav-chernov.com / CC-BY-SA 3.0) 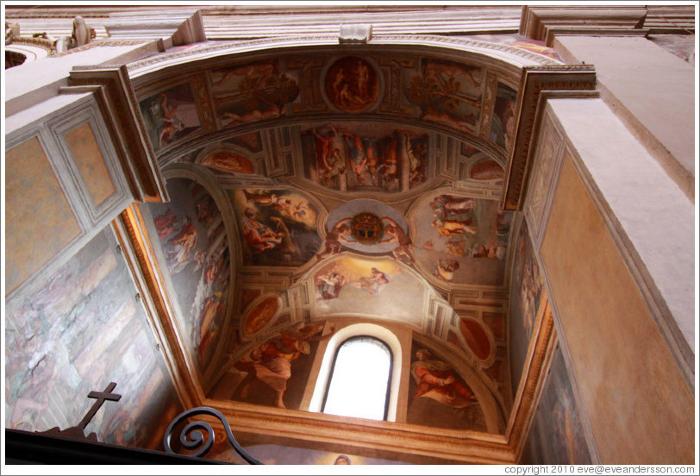