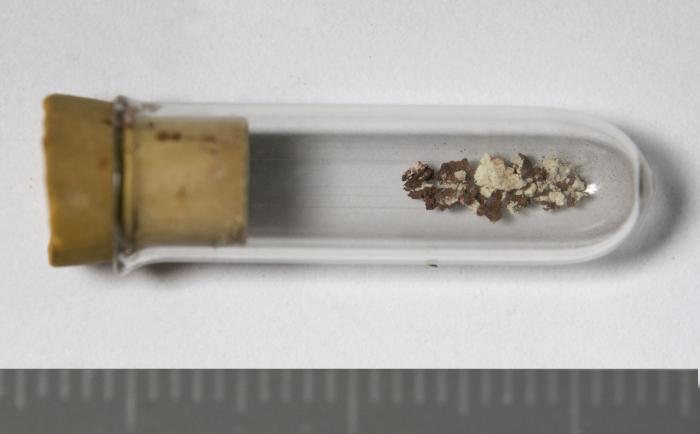 Monterozzi necropolis in Tarquinia is called after the hill on which it is located and is popular for its high number of sepulchers (more than 6,000), some of them monumental. The necropolis goes back to the 7th and 3rd century BCE, being one of the most long-termed. The site conveys a glimpse to the Etruscan lifestyle and notion of afterlife. The Tomb of the Baron is called after Baron Kestner, who collaborated with the archaeologist Stackelberg for its discovery in 1827. It consists on a single room of 4.55 x 3.88 x 2.38 size (w x d x h) with walls entirely painted in archaic style and dated back to the 6th century BCE. The roof is double pitched with central column, that is entirely painted. On the walls, there is a parting scene with three figures, one is likely to be a woman and another a flautist, and a tree. The scene is likely to represent the division between the worlds of the living and of the dead. On the right, a mural painting features two young men holding two horses with bridles.

14 [number on the cork]; "Barone; Nave; Leonesse" [hand-written notes next to the sample]. 14 comes most likely from Tomba del Barone (Fig.2).