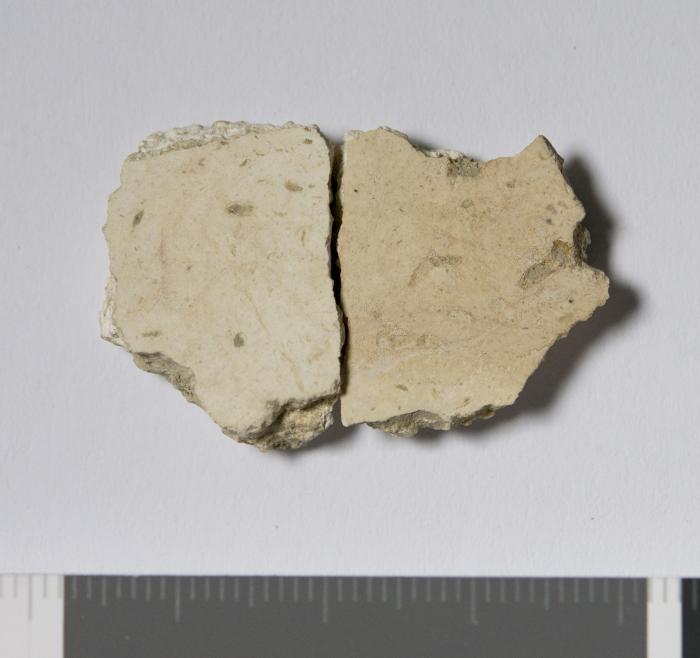 Ras il-Wardija is a promontory in the limits of San Lawrenz, on the southwest coast of Gozo, Malta. It contains the remains of a Punic-Roman sanctuary unearthed by Italian team of archaeologists during the 1960s. The first colonization of the place dates to the 1500 BCE, the local Bronze Age. The island kept on being populated by the Carthaginians, the Greek and the Romans, for traces of Punic (3rd century BCE) and Roman presence (7th BCE-2nd ACE) have been discovered. The main vestige of the Punic settlement is a religious complex, identified as a nymphaeum. The site was of importance for commercial purposes, as a lighthouse for ships travelling between the Maltese Islands and North Africa. The use of the site extends to the Christian period (4th century), for the are signs suggesting the use as a place of Christian worship (crosses on the walls), even if the medieval period a hermitage could have been built. The main archaeological remains present in Ras il-Wardija are - a rock-hewn rectangular chamber, with numerous niches in the walls, a T-shaped rock-hewn corridor leading to the chamber, a water reservoir and a bell-shaped well, both rock-hewn, the remains of an external masonry structure including an altar. The masonry structure has some similarities to the remains of the Punic-Roman sanctuary at Tas-Silġ in Marsaxlokk, a nearby Maltese island. 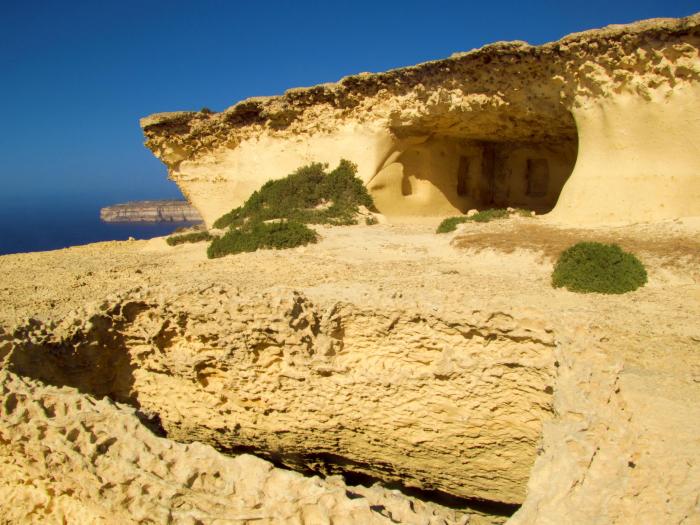 View of the coast of Ras il-Wardija, with vestiges of a Punic Temple on the right (Photo by BrandyMay – CC-SA 4.0)