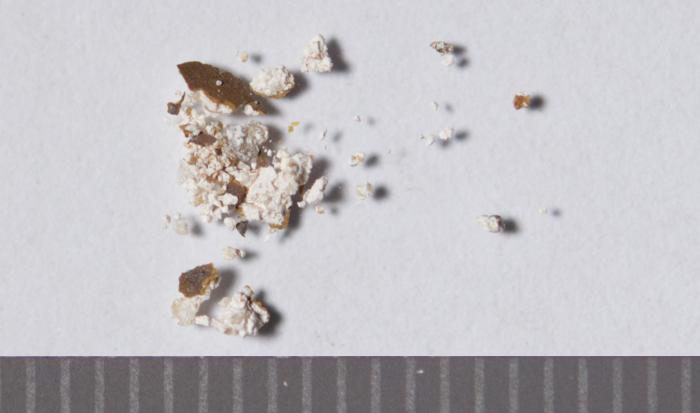 The site of El Pardo, located a few miles north of Madrid, is named after the mountain on which it is located. The site contains the royal palace of El Pardo. It was built as a pavilion or hunting lodge and is surrounded by elaborate hunting grounds. The building was issued by Henry III of Castile in 1403-1406. Not long after, king Henry IV had the place rebuilt as a castellated structure. The basic layout of the building is rectangular, with towers on the corners and surreounded by a moat. Under the reign of Charles V, Holy Roman Emperor, the pavilion was turned into a royal palace from 1553 onwards. In 1558 the works were completed under king Philip II of Spain. A ceiling painting by Gaspar Becerra, created for Philip II, still remains. Other notable works of art are the Spanish wall tapestries and the furniture, largely dating back to the 18th and 19th century. The royal site became the nucleus in urban development since the royal court attracted many activities. Among other buildings in the immediate surrounding two cloisters (of Franciscan Conceptionists and of the Minor Capuchins) were founded. Important works of art that are kept at the Capuchins’ cloister are the Christo Yacente by Gregorio Hernández and the Virgin and Child by Francisco de Rizi. King Alfonso XII of Spain died in this place in 1885. In the 20th century dictator Francisco Franco resided there. Under the reign of king Juan Carlos I the function as a royal palace was restored. Nowadays the place is still in use as a royal residence, to house visiting heads of state. The 16,000-hectare site is maintained by Patrimonio Nacional. 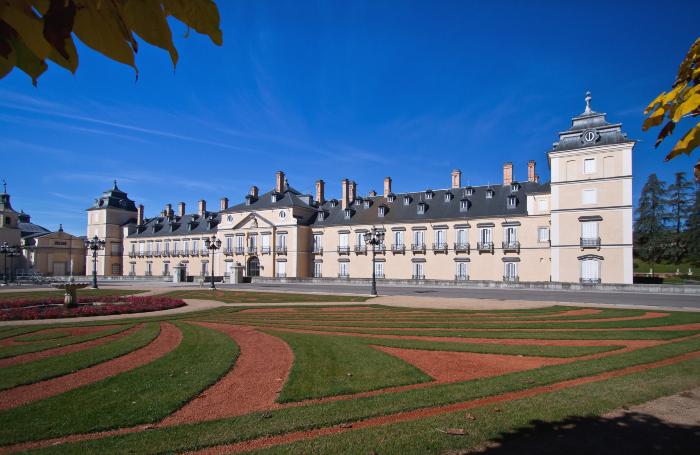