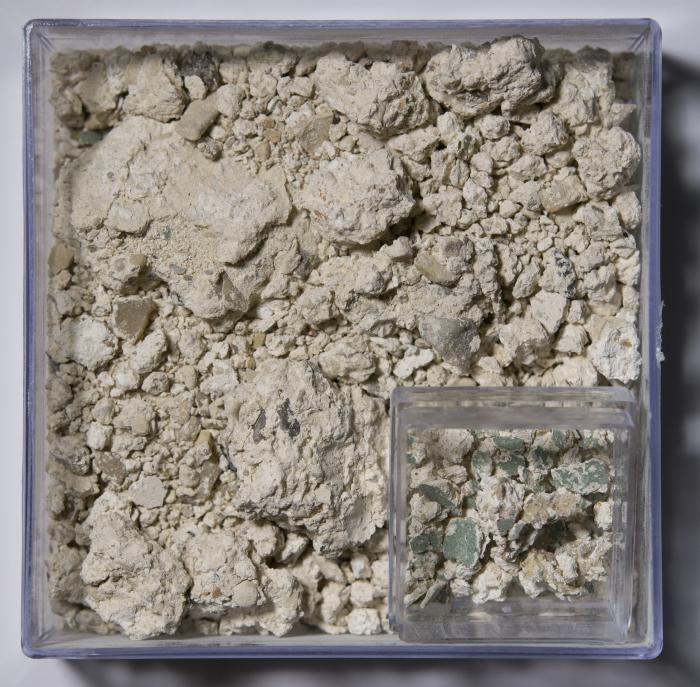 Set above the Dead Sea on a rocky plateau, the fortress of Masada was constructed in the last century BCE at the orders of Herod, the king of Judea. It was built with the possibility of a siege in mind, and held ample storerooms and cisterns. With the death of Herod, the Romans took Masada and built a garrison. Unrest against Roman rule culminated in 66 CE, when Jewish malcontents led by Menahem seized the Masada complex. Although the Romans did eventually take back the fortress in 73 CE, it was underutilized until the Byzantine period, when it became a hermetic monastery. It fell into final disuse during the 7th century, when Arab rulers held dominion over the region. The fortress was rediscovered in the early 19th century. Since then, evidence of a palace, complex water system, synagogue, and highly decorated Byzantine church have been uncovered. 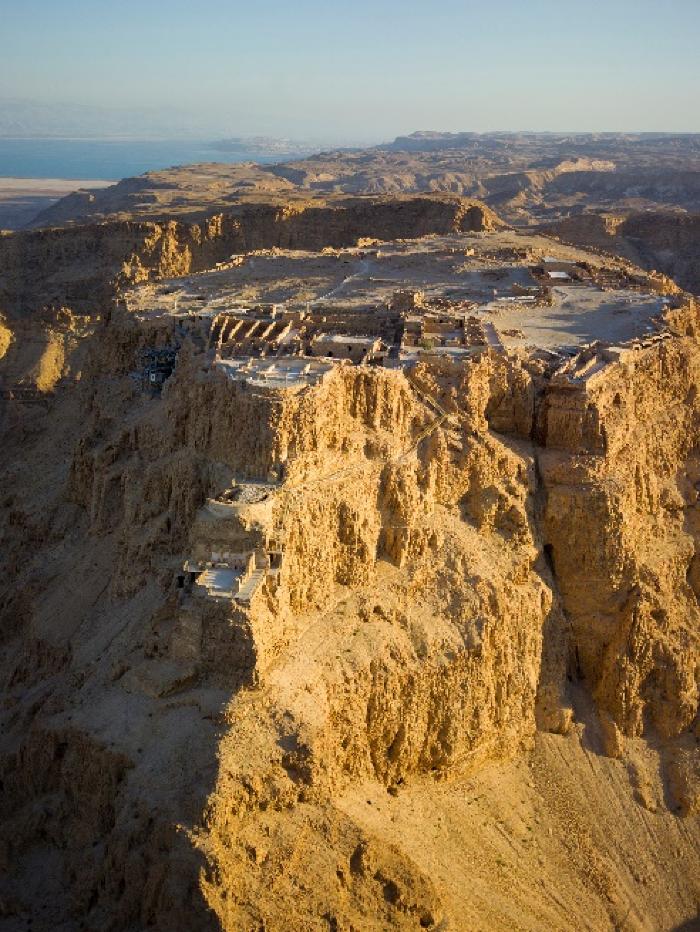 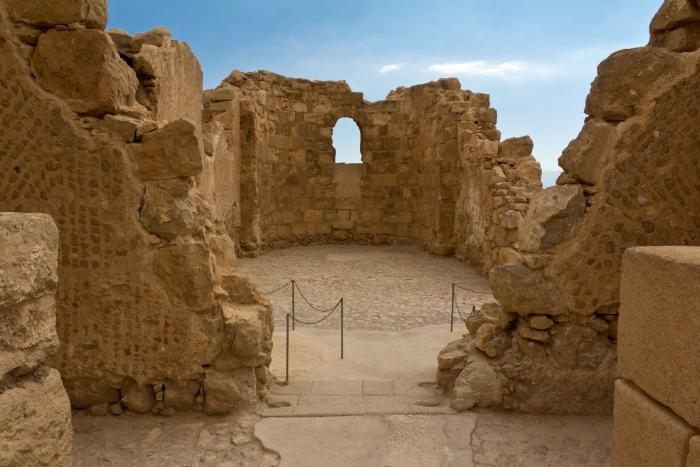