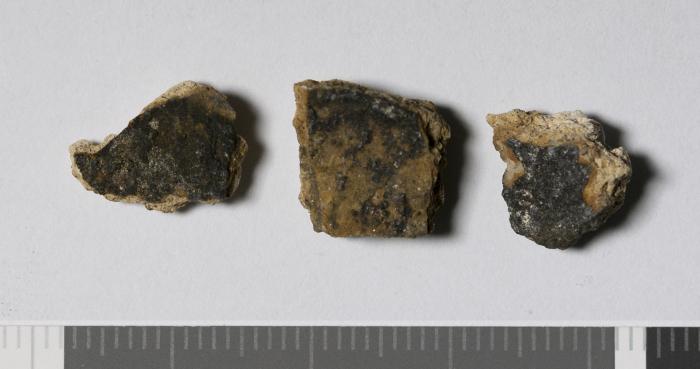 This temple was built by Setau, the viceroy of Kush (ancient region of Nubia), in honor of the pharaoh Ramesses II, and it was dedicated to the gods Ptah and Hathor. The building was partly carved in the rock, but also had a section which stood out, at the exterior. This part of the temple, which comprehended a colossal statue of the pharaoh and a colonnade, was dismantled and later reconstructed in New Kalabsha, following the works of Aswan dam, in 1960s, as with several other buildings in the same region. The rest of the temple lies beneath the Nile. Noteworthy are the surviving stelae, with high reliefs representing gods and also the pharaoh.