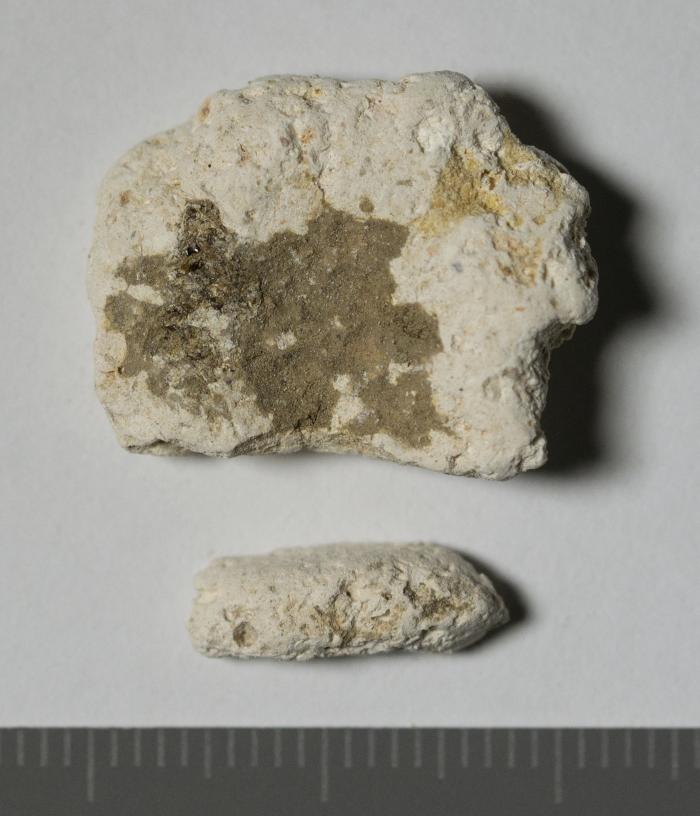 The vast sanctuary of Karnak was built in the region of Upper Egypt (ancient Thebes), in the period between Middle Kingdom (2040 BC – 1782 BC) and the Ptolemaic dynasty (305 BC - 30 BC). The constructions began with pharaoh Senusret I. Nevertheless, the most impressive buildings that can still be admired today, in Karnak, are all from the New Kingdom, such as the temple dedicated to Amun-Ra (also transliterated as Amon-Re), the tutelary god of Thebes, when it became the capital of the unified Egypt (18th dynasty). This iconic building stands out with its impressive Hypostyle Hall (in the Precint of Amun-Ra), with 134 gigantic columns, and received new constructions as the pharaoh’s dynasties followed. When Christian religion came to Egypt, thanks to the emperor Constantine the Great (323 AD), begun a period of decay to Karnak. Many of the ancient temples were converted in Christian churches, with Coptic paintings and inscriptions. The temple of Amun-Ra is classified as a UNESCO Worlds Heritage Site. 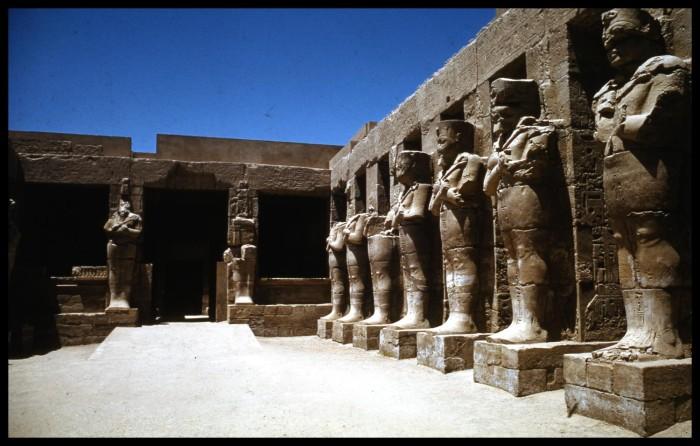