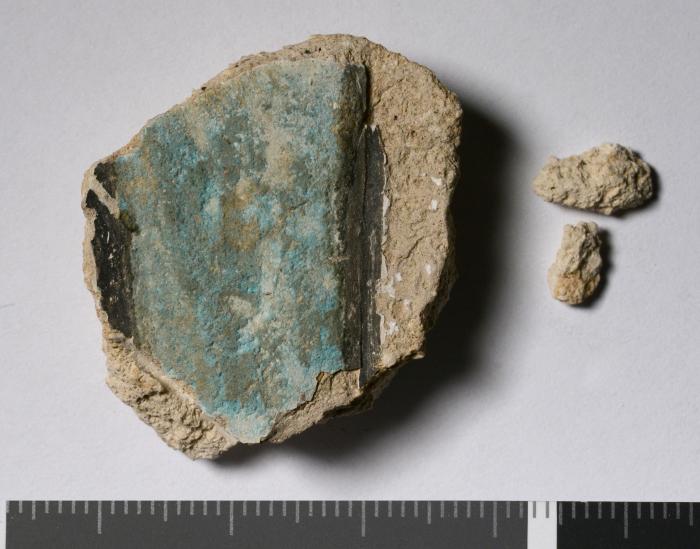 The complex of Luxor began to be built around 1400 BC, on the east side of the Nile, as part of the necropolis of the ancient city of Thebes, the capital of the unified Egypt. Amongst the most impressive Luxor’s buildings, we can point out the temples of Seti I, Hatshepsut, Ramses II and the tomb of his favorite wife, queen Nefertari, in the so-called Valley of the Queens. The building is famous for its luxurious mural paintings, which date back over 3.000 years. The tomb was discovered in 1904 by Ernesto Schiaparelli and, since then, was severely damaged by the increasing number of visitors, until 1986 when a six-year conservation project of the Getty Conservation Institute and the Egyptian Antiquities Organization took place. The tomb was later reopened to the public, in 1995. The complex of Luxor has been excavated since late 19th century and nowadays is a UNESCO World Heritage Site.