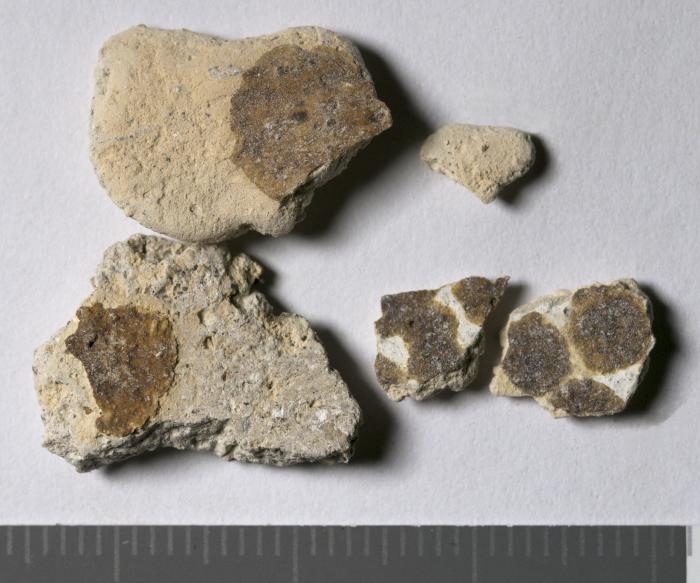 The pharaoh Tutankhamun (c. 1334 – 1325 BC) was the last pharaoh of the 18th dynasty (New Kingdom), responsible for the restoration of the cult of Amun, and of the buildings related with the same cult, putting to an end to the so-called Amarna period. The discovery of his tomb, in 1922, by Howard Carter, represented a milestone for modern Egyptology as well as for the knowledge of Ancient Egypt. The high number of artifacts found within his tomb – KV62 - (from which, his funerary mask has a special relevance), and their conservation status are, still today, absolutely striking. Robbers have, since then, plundered its artifacts, but it was, mostly, well preserved since its true location was forgotten. It was in 1907 that Howard Carter went to Egypt, to work to Lord Carnavaron (George Herbert, the 5th Earl). There he would find king Tutankhamun’s tomb, in 1922, where he finally entered, in 1923, to find over 5.000 artifacts intact. Conservation issues leaded to the closure of the tomb, in 2009, and it was re-opened to the public in February 2019.